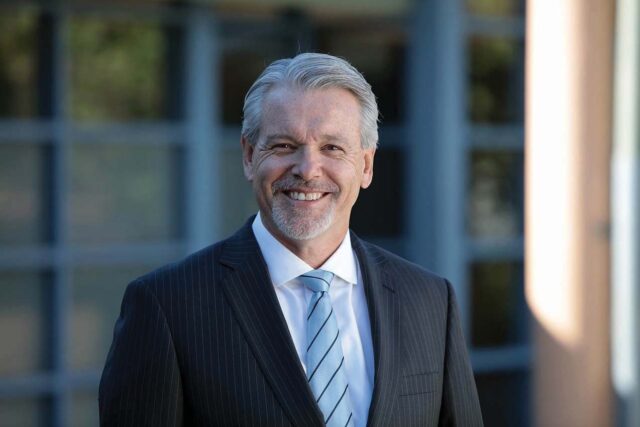 To our College Community,

I would like to thank those community members, primarily alumni, who have emailed me over the past day regarding a letter to Members of Parliament co-signed by 34 school leaders. Unfortunately, this issue continues to be either misrepresented or misunderstood across the media at this time.

Today I have spent my time contacting former students where possible who have made formal contact with me, seeking to clarify the confusion which has emerged as a result of this letter. I thank these people for their honest and open discussion and feedback.

In reflecting on my conversations today, the main concern appears to be the requests outlined in the letter for current exemptions to remain in the Sex Discrimination Act 1984. As discussed in my conversations:

I share the concerns that have been raised with me about discrimination on the basis of sexuality. In fact, all Anglican schools share this concern. This is evident from the fact that to my knowledge, no Anglican school has discriminated on these grounds in my time in education.

I would like to stress again unequivocally, the College has always and will continue to welcome students and staff regardless of their sexual orientation, gender identity or relationship status.

I have appreciated the opportunity to speak to people today to clarify the College’s position. I am just so deeply saddened about the angst this confusion has caused; this was not the intention of the co-signed letter.

As a Christ-centred community, we genuinely seek to model our behaviour on Jesus’ example of unconditional love for all people, and in so doing strive to be an inclusive community. I am therefore sorry to learn that some members of our community have been negatively impacted by the letter.